We look forward to welcoming guests at the World Famous Polynesian Spa. 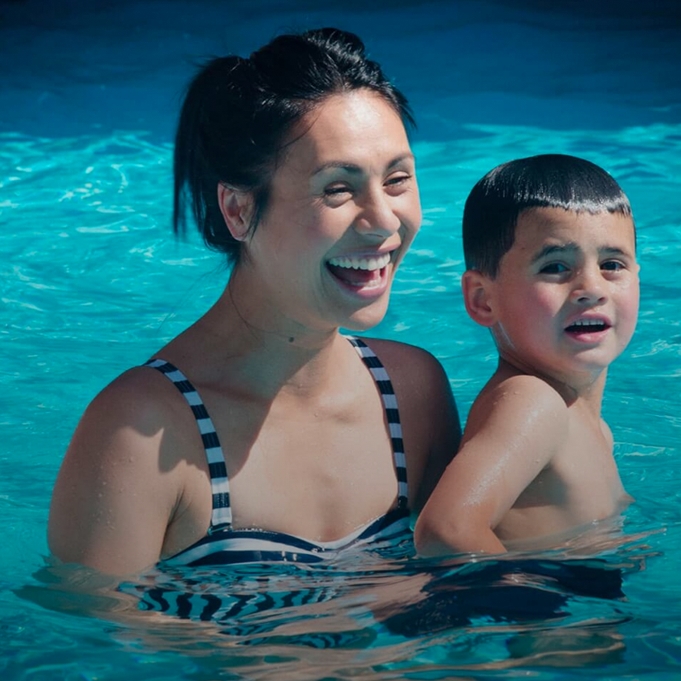 Polynesian Spa is nestled upon the picturesque shores of Lake Rotorua. The second largest lake in the North Island of New Zealand, Lake Rotorua lies within a volcanic caldera, formed by the collapse of a volcano’s magma chamber during its last major eruption (around 240,000 years ago!).

There is one island in Lake Rotorua, called Mokoia Island. Mokoia Island is a native bird sanctuary and home to the romantic Maori legend of Hinemoa and Tutanekai.

Visit us at 1000 Hinemoa Street, Rotorua, New Zealand. For enquiries or bookings, call 07 348 1328 or email us at info@polynesianspa.co.nz 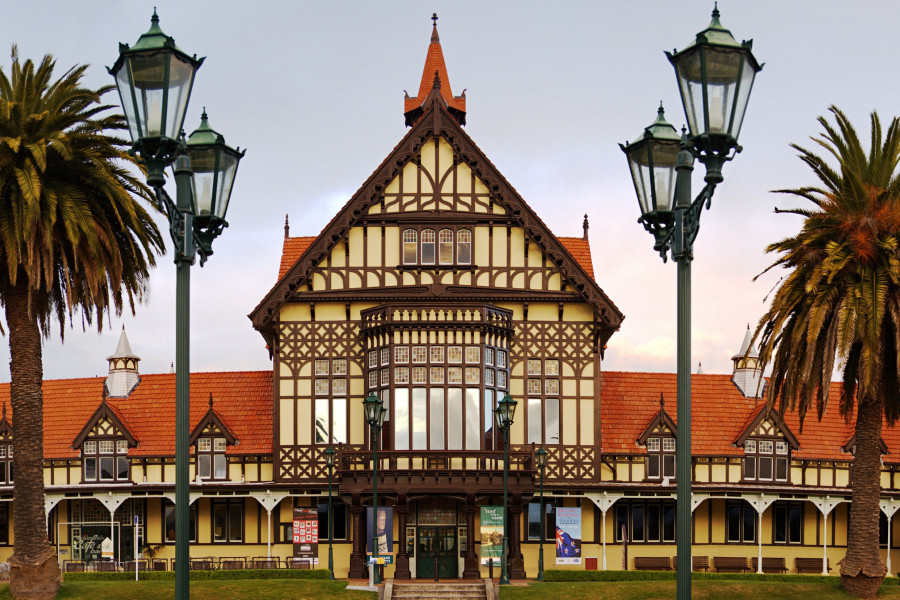 Relax and rejuvenate in this area reserved for adults with calming hot pools, a beautiful reflexology walk and a deep pool to allow for a swim. Find out more here.

Replenish yourself inside and out at the Polynesian Spa Café, with delicious food and juices, smoothies, herbal tea, coffee and more.

Featuring top New Zealand wellness and beauty brands, the Polynesian Spa Shop is open from 8am to 11pm daily.

Treat that special person in your life with a Polynesian Spa gift voucher, perfect for both men and women.

How to Find Us

Helpful directions to assist you in finding your way to Polynesian Spa.

Stop. Relax. Reset. That’s what this relaxing retreat is all about, a rejuvenating experience.

The therapeutic waters in Polynesian Spa’s 28 hot pools come from The Priest Spring and The Rachel Spring.